We’re proud to be an integral part of the greater Perth community, but we also understand the need for every business to do its part to protect the environment and build the community at the same time. At Phone Ninja, we’ve undertaken several initiatives to ensure that we’re doing our part as a responsible member of the Perth community.

We’re involved in Mobile Muster, a program that accepts donations of old cell phones for recycling. Most manufacturers release a new phone every few months, for this reason it makes sense to fix your phone rather than a buy new model both from an economical point of view as well as an environemntal point of view. In 2007-08 alone 106,000 tonnes of electronic waste was disposed of in Australia, and incredibly only 10% of that was recycled. Please help us change that with our Mobile Muster program.

Our Commitment to the Perth Community

We also recycle cell phone screens to have them repaired and reused; we were one of the first in Australia to offer this service. We’re also actively becoming involved in charitable work around Perth, and we’re actively taking steps to reduce our carbon footprint.

From the 16th Feb to 29th we will be donating $1 from every repair to the greatest shave for Leukaemia support. Please donate any spare change you have or alternatively donate directly to the Leukaemia foundation. 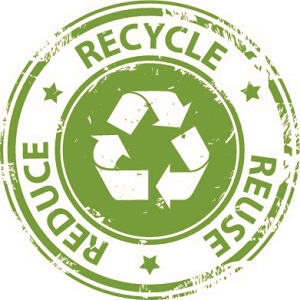