Nintendo, The future of mobile gaming?  Or simply a remnant of the past?

Mobile gaming is a multi-billion dollar industry that only seems to be growing.  With the ever growing number of smart phones in homes all around the world now it seems to be the time to get into the industry if you haven’t already. So the question is has Nintendo left it too late? With so many great developers with thousands of great games already out has Nintendo missed the bandwagon?

With over 25 billion dollars in sales in 2015, existing game developers such as EA and Activision seem to be doing exceptionally well. With predictions of mobile gaming over taking traditional gaming as soon as late 2016, it would be likely that the addition of some of Nintendo’s exclusive catalogue of classic games such as Mario, Donkey Kong and Zelda could boost sales even higher.

Nintendo have been reluctant to lose control over the hardware that their games run on,  but with the way things seem to be heading they really had no choice but to release mobile games. The first game to be released is Miitomo, in Japan alone it has been downloaded over 1 million times in three days.

Miitomo is set to release in most major markets over the next month and is more of a social networking application that allows you to make avatars based on your photo, and play simple games with your friends. It is likely this app has been released to get new members to sign up to the new Nintendo Club for smart phones. 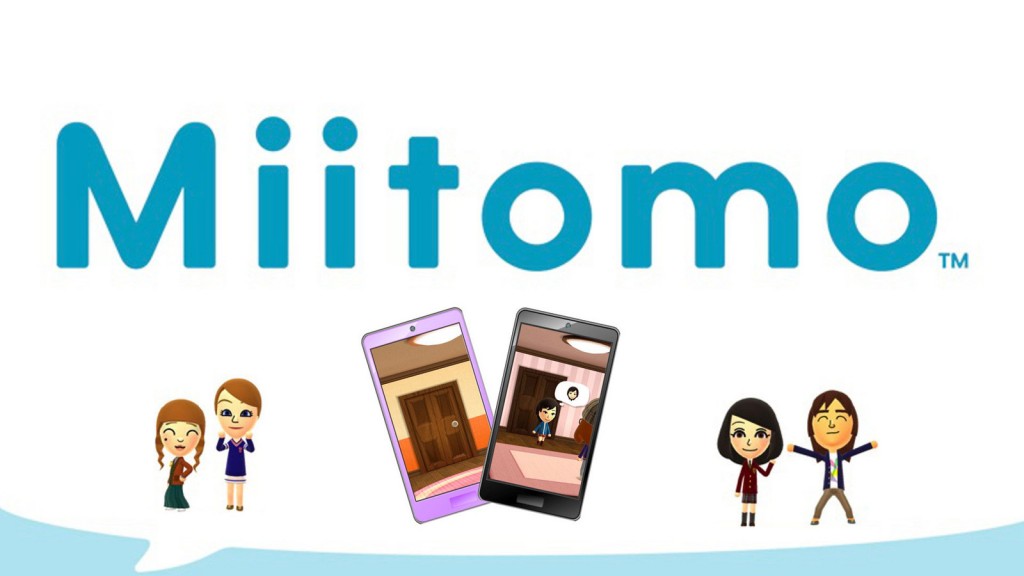 With some more traditional games due out by the end of the year, it will be exciting to see what the future will hold for Nintendo.  Perhaps a Nintendo smart phone would not be out of the question… Who knows, only time will tell.

Hope your Easter Hunt this year is as bountiful as these lil’ guys.

Apple are heading back to their roots announcing the iPhone SE, a 4-inch alternative to the iPhone 6S with the same power and at a cheaper price, a move that will win supporters from those who believe the iPhone has become hideously oversized!

Apple also announced the iPad Pro 9.7 which is looking more likely now to end the Ipad Air. Sadly, with the announcement of the Apple Watch price drop it look’s like we can expect the Apple Watch 2 soon too… *shudder*

If you would like to help these kids out, please come down to our store and donate or alternatively donate online with Camp Quality.