It’s all the craze! Virtual reality technology in your home that can take you places you have never been or experience things that may never exist in the real world. Here at Phone Ninja we have gotten our hands on the Gear VR and a Samsung Galaxy S7 to put the VR experience to the test. Stay tuned as we delve deep into the virtual world of one of the virtual flagship devices on sale currently.

First things first, this is not our first experience with the technology. Last year one of our employees got his hands on an Oculus Rift DK2 and we have been having fun with that ever since.

The major difference I noticed is that since everything is housed within the goggles on the Gear there are no pesky cords attached to the headset. This is a big thing as it adds to the immersion of the VR experience. Opposed to the Rift where you have cables going along the head strap and connecting to the computer. Since the rift has those cables, it takes away from the experience as a whole. 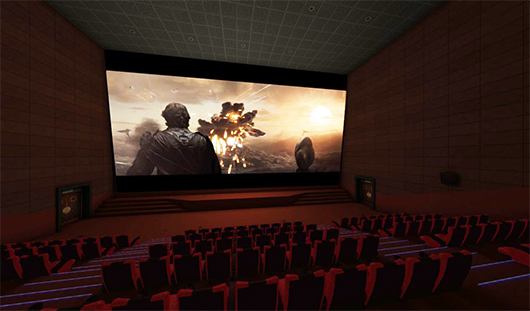 The suite of experiences on offer for the Gear is impressive and there is a host of free titles that you can download. The main issue with the Gear is since it is entirely managed by the phone that is attached, anything you download is stored on the phone memory. Some of these demos, games and videos can be more than 5gb in size which means it can quickly eat up the internal storage space in your phone. Having a phone that has removable storage is a must since the S7 only has 32gb internal storage. 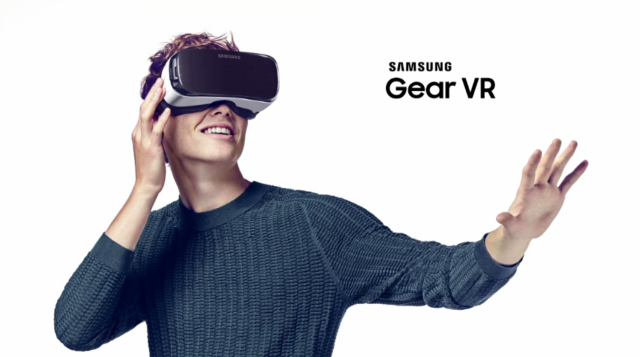 Surprisingly the Galaxy S7’s screen specs are higher than both the Rift DK2 and the Rift CV1, this means that it’s harder to see each pixel on the screen because each pixel is smaller. This is an important feature since we are talking about viewing these screens with your eyes almost right against the screen. I love the fact that the Gear has a light and proximity sensor on it so it can sense when you put on the headset and takes you straight into the VR store. The fact that the store is a floating menu in an environment that I can only describe as “My dream apartment in the sky” is also very cool. From time to time I will be navigating the store menu and look around just because it’s fun.

Most of the programs that we tried on the Gear were well optimized for use on a mobile device however the touchpad on the headset although functional is very limited. You would be better off getting a Bluetooth gamepad if you wanted to use it as a gaming device. Bluetooth headphones are also a good idea, paired with the headset you can actually watch your favourite movie files or even ones that you have recorded yourself in a cinema style setting. 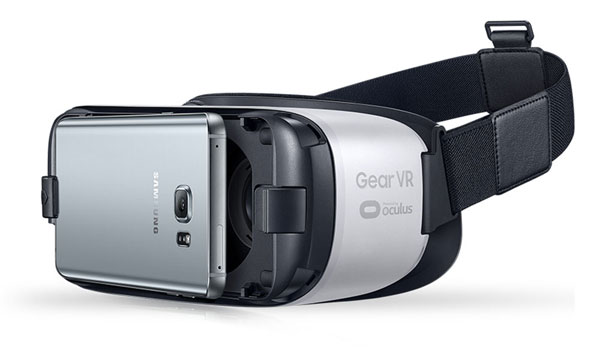 I played a game that had me inside a human body racing against a virus along a nerve string using just my head to lean left and right to steer, this was a cool concept for a game and developers have to be smart about how they choose to implement input for controls in their games.

Ultimately I was very impressed with the Gear VR. If you already have a compatible device to use with it (Galaxy S6 or later Samsung device), it is an absolute steal! We got ours for $159au and we consider it money well spent. If you want a cheap, entry level device to try this VR stuff we highly recommend you get the Gear VR. A great device at a great price!